Iranian insurance companies’ premiums during the first half of the current fiscal year (which started on 21 March) reached IRR166 trillion (US$4.15 billion), representing an increase of 20% compared with the corresponding period of last year.

The CII is promoting life insurance, and has been working on implementing structural changes in insurers’ reserves. It requires insurers to split life and non-life reserves to enhance the efficiency of their investments. 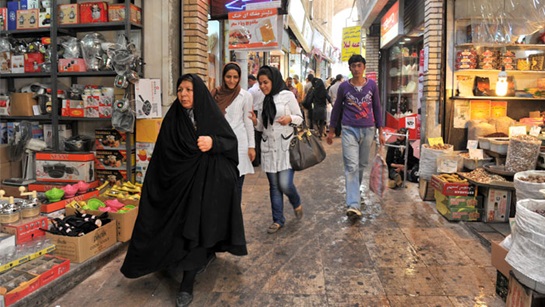