Total non-life insurance premiums collected by private and public-sector insurers surged by 28.3% to INR60,271 crore (US$902 crore) for the six months to 30 September.

For the first half of the current fiscal year which ends on 31 March 2017, United India topped state-owned non-life insurers in premium income growth. The insurer recorded an increase of 27% in gross direct premium underwritten to INR7,650 crore, compared with INR6,034 crore for the same period a year ago.

The company said that entry into new business segments, agriculture (crop insurance) and automobile, helped it to achieve these results, reported the Hindu Business Line. The insurer had also strengthened its existing businesses. 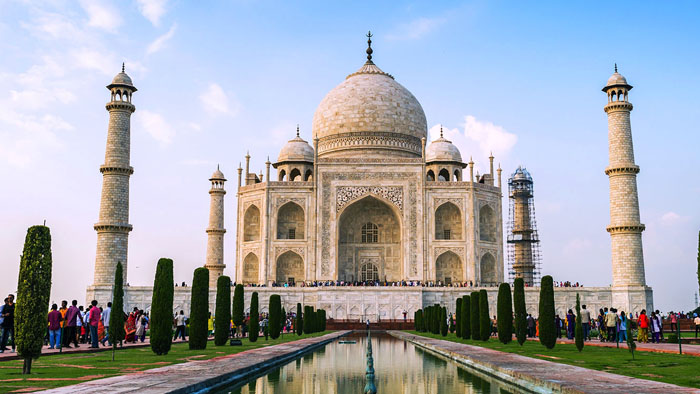