TEHRAN, Aug 30 (Shana) – Fire in the sixth refinery of South Pars was fully put out just while ago and cooling operations will continue for another hour just to be sure of re-ignition of the flames, according to senior HSE commander Mehdi Youssefi.
Fire in the Seorm Basin of the sixth refinery of phases 15 and 16 of South Pars on Tuesday was extinguished as the crisis management committee convened to manage the incident and put out the inferno.
The basin was away of the phases 15 and 16 of South Pars, so the incident did damage the refinery and did not disrupt the refining process.

Based on the report, the smoke plummeting the sky was caused by burning of oil substances in the basin and had nothing to do with the refinery facilities. 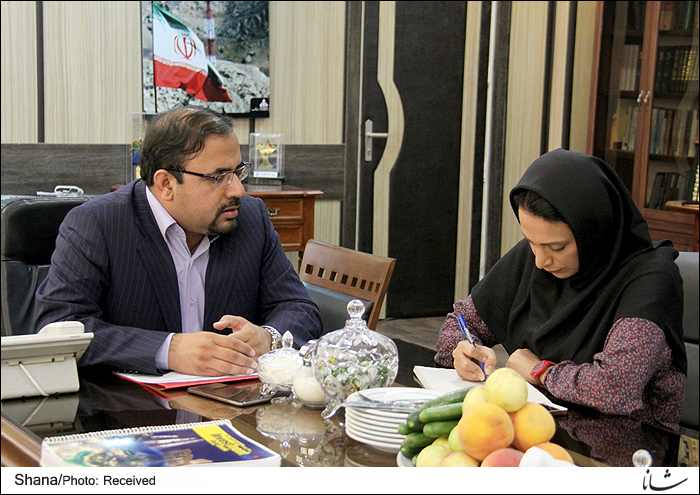