Egypt:Insurance premiums to increase by 30% with currency devaluation

Egypt’s decision last week to devalue its currency by 48% and to allow it to float will lead to insurance premiums rising by 25% to 30%, according to industry players.

Insurance executives also expect reinsurance premiums to increase by up to 25% during next year’s renewals due to increases in the value of insured assets in local currency terms, that are a direct result of inflation brought about by the depreciation of the Egyptian pound.

Officials have advised customers and companies in the insurance sector to revalue their properties in light of the expected increases and the currency devaluation move, reported Bourse News.

The renewal of reinsurance contracts in 2017 depends on assessments by reinsurers of the future of the Egyptian market, including whether or not there hard currencies would continue to see a shortage as well as how the devaluation of the pound would affect the corporate plans of insurers next year.

Mr Hossam Hefnawi, CEO of General Insurance at Misr Insurance, Egypt’s largest insurer, said that there are around 35 insurance companies in the Egyptian market, more than half of which have Arab or foreign backing which provides them with US dollars. He added that Misr Insurance, which has a market share exceeding 50% in terms of premiums, has a balanced portfolio of local and foreign currencies.

Mr Walid Mostafa, a senior insurance executive, said that the currency crisis is a problem for the economy as a whole and not just the insurance market. The dollar shortage has affected factories and businesses that import goods and services from overseas. Production has been hit because the businesses lack the foreign currencies needed for imports, resulting in reduced insurance business.

He said that where Egypt-based insurers fail to pay their reinsurance premiums, wary overseas reinsurers could in turn withhold compensation payouts.

Mr Hany Mehanny, head of the reinsurance division at Wethaq Takaful Insurance, said that as a result of the devaluation of the Egyptian pound, insurers would have to reprice their products, especially in branches such as medical insurance and auto insurance, to meet increases in the prices of medicines and motor spare parts when translated into the local currency.

The Egyptian government devalued the pound last week to meet a key demand of the International Monetary Fund in order to secure a US$12-billion loan to overhaul the economy, which has been struggling since the 2011 Arab Spring. The devaluation pegged the Egyptian pound at 13 to the dollar, up from nearly nine on the official market. 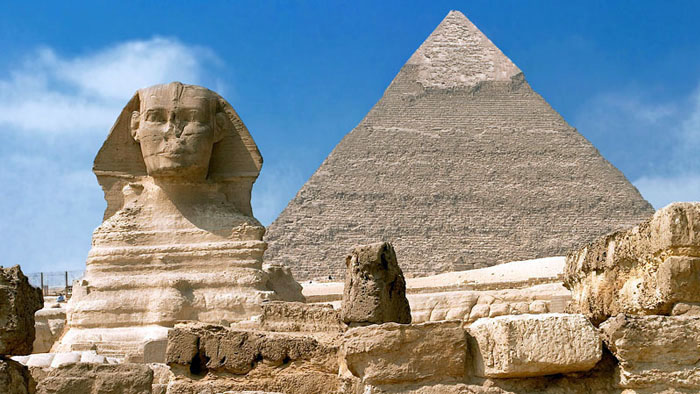