As a state-owned company, CCR Algeria benefits from compulsory cessions and manages various national schemes, including the domestic natural catastrophe programme, the international rating agency says in a report affirming the Financial Strength Rating of B+ (Good) and Long-Term Issuer Credit Rating of “bbb-” of CCR Algeria. The outlook of these credit ratings (ratings) is stable.
Despite growth in its international portfolio over recent years, CCR Algeria’s business profile remains heavily concentrated in Algeria, where the company originated 87.3% of its business in 2017. This, together with significant exposure to domestic investments, makes CCR Algeria dependent on the macro-economic and political conditions prevailing in Algeria.

CCR Algeria’s balance sheet strength is underpinned by its risk-adjusted capitalisation, which is maintained at the strongest level, as measured by Best’s Capital Adequacy Ratio, supported by relatively low underwriting leverage and good internal capital generation. The company manages its potential peak exposures to large losses through a comprehensive retrocession protection, and benefits from a state guarantee for its cover of Algeria’s natural catastrophes.

Offsetting rating factors to the balance sheet strength assessment include moderate dependence on retrocession, and significant exposure to the high financial system risk in Algeria, with over 95% of assets invested domestically.

Whilst CCR Algeria has experienced sustained growth, with gross written premium having increased by approximately 45% over the past five years, its operating performance has remained strong, supported by solid technical profitability and stable investment returns.

The company reported a five-year (2013-2017) weighted average combined ratio of 79.1% and return on equity of 10.1%. Despite gross claims increasing by 60% in 2017, driven by both higher frequency and severity of events, CCR Algeria’s net loss ratio remained stable at 51.3%, reflecting the effectiveness of its retrocession programme. 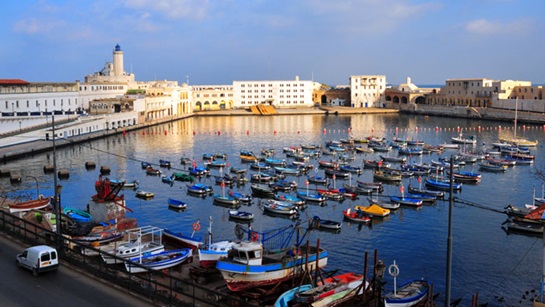