nsurance industry players have held a meeting to discuss the impact of a weaker rial following the 8 May announcement by US President Donald Trump that the US was pulling out of a 2015 international nuclear agreement with Iran.

The US dollar was being offered for as much as IRR75,000, compared to around IRR65,000 just before Mr Trump announced his decision. However, the rial had been sliding against the dollar months before that. On 10 April, the Iranian government intervened to stop the decline, by establishing a fixed rate of IRR42,000 to the dollar.

At the industry meeting, Mr Masoum Zamiri, Pasargad Insurance managing director, said, “The insurance industry is subject to exchange rate regulations, and it declares its currency requirements to the central bank.”

He said that insurance companies that hold foreign exchange assets are in a better position, but insurers with liabilities in foreign currencies see their debt rising in the local currency. They will be given more forex allocations, according to local media reports.

For classes of business such as cargo, aviation, oil and energy, which are affected most by exchange rate fluctuations, insurers have to reintegrate and increase their capital to maintain solvency.

Mr Seyed Mohammad Asoudeh, vice chairman and managing director of Iranian Reinsurance, said that the value of assets of many businesses have increased in terms of rial, indicating that they have to hike their insurance coverage if they want full compensation for losses. He stressed that if an asset is insured less than its real value, the insurer pays compensation in proportion to the loss. 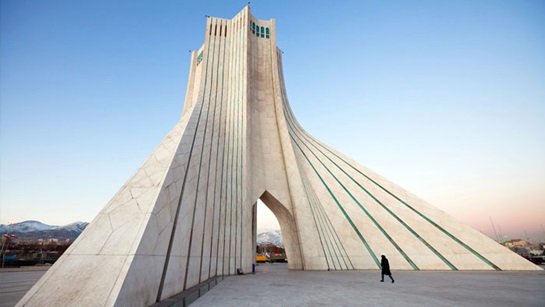